If a JCI member were on the Apprentice...

If a JCI member were on the Apprentice...

Have you been watching the new series of the Apprentice?  While it is the absolute catastrophes, team squabbles and occasional total lack of common sense that make the show entertaining, I do find myself mentally plotting out how they should have approached the task based on some of the things I have learned as a JCI member. 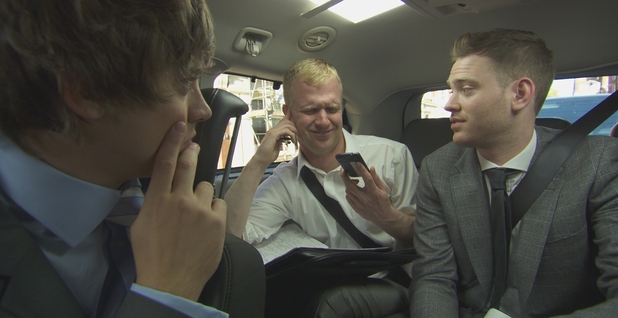 I am in no way a business whiz, but I know that JCI offers the development of skills that would put most members streets ahead of half the candidates.  Here are a few examples:

If you are interested in learning some of these skills, why not join one of our teams?  Contact the director in the area of opportunity in which you are interested and maybe we'll see you winning a future series of the Apprentice!